The charity sector has urged the new Prime Minister, Boris Johnson, to look past Brexit and to build a better relationship between the sector and the government.

Johnson was elected the new leader of the Conservative Party and Prime Minister of the UK today, beating fellow candidate Jeremy Hunt with an overwhelming majority of the votes.

Commenting on the announcement, ACEVO chief executive Vicky Browning said Johnson becomes Prime Minister at a time when “many do not feel the government represents the issues that matter most to them and their communities”.

“Brexit has been politically all-encompassing but that has not led to clarity or certainty. Simultaneously the domestic agenda has stalled and political rhetoric is increasingly divisive,” she said.

“Boris Johnson has been at the centre of the Conservative party throughout this period and needs to demonstrate that he can tackle these issues both urgently and considerately.

Charities Aid Foundation head of policy, Rhodri Davies agreed, arguing “the UK’s rich history of support for our vibrant and independent civil society – and our strong commitment to principles of international aid – should be seen as a key part of our national identity and the soft power we can wield on the global stage.

“We hope that the new Prime Minister recognises this, and puts these values at the heart of his vision for Britain post-Brexit,” he said.

Political change can be unsettling, but we want you to know that we won't stop campaigning for better mental health.

We're writing to Boris Johnson to demand he prioritises mental health as the #NextPrimeMinister. If you agree, sign our letter > https://t.co/FXsaQCHEQU pic.twitter.com/jODblVLE42

“As our #NextPrimeMinister, Boris Johnson must take this opportunity to create a new vision for our country – one that unlocks people from #poverty and protects us all from needing a #foodbank.” Read our full response here > https://t.co/b8BTt4Cy8W

It's official! Boris Johnson will be the next Prime Minister. While Brexit will be top of his agenda people with MS need:
1. action to fix the social care crisis
2. changes to PIP to make welfare make sense
3. access to effective treatments and services regardless of postcode pic.twitter.com/XPHMxJ6vf5

Srabani Sen: Whilst we think of diversity as a fairness issue, it remains a 'nice to have'

How digital saved an international charity from collapse 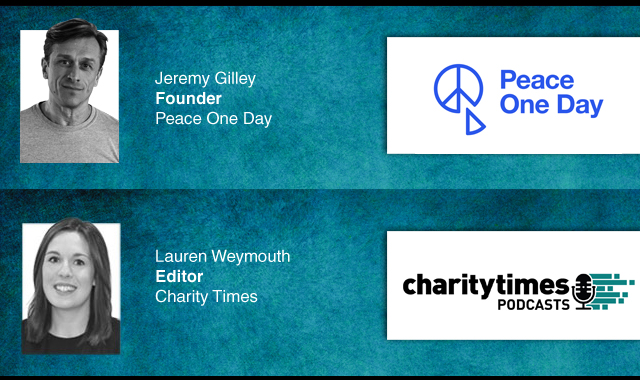 In the second of a series of digital leadership podcasts, Lauren Weymouth speaks to Peace One Day founder, filmmaker and actor, Jeremy Gilley about how becoming a solely digital charity saved it from collapse and turned it into a global success.

How Age UK navigated a remote call centre in a crisis 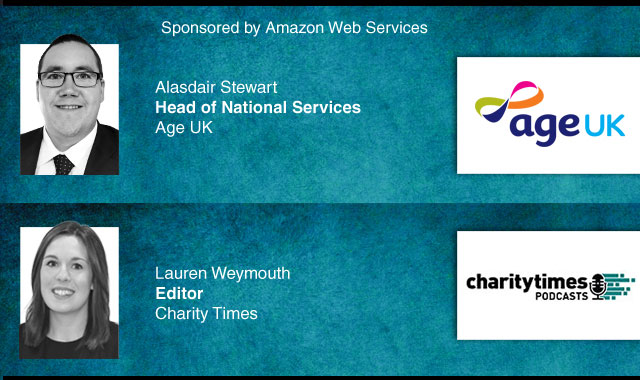 In the first of a series of three digital leadership podcasts, Lauren Weymouth chats to Age UK’s Alasdair Stewart about how the charity set up, navigated and successfully delivered The Silver Line phone service remotely during the peak of the Covid-19 pandemic.

To find out more about cloud computing for charities visit the Amazon Web Services nonprofits page.