Charity finances are stagnating following falls recording in the first months of the coronavirus lockdown, according to ACEVO.

The charity chief executives organisation has linked up with the Centre for Mental Health to ask charities in England and Wales how their finances have changed in recent months.

A total of 88 charities were canvassed on areas of their business on whether they had improved, deteriorated or stayed the same. This looked at areas such as donations, cashflow, staffing levels, reserves and frontline service delivery.

The ranking score in June was 48 out of a maximum of 100, which suggests “an unchanging environment compared to May”, said ACEVO.

This is the third consecutive month charities have been surveyed for this rolling survey.

In May and April charities were more likely to say their finances had deteriorated.

While falls recorded in the early months of the Covid-19 pandemic are stabilising, “it is clear that some charities are still struggling more than others” says ACEVO.

In June around a third of charities are reporting a dip in donations or new business and worsening reserves. A quarter say that cashflow is worse than the previous month.

“It is positive that the charities we have surveyed are reporting less acute financial health challenges this month,” said Kristiana Wrixon, head of policy at ACEVO.

“However, talking to our members, and looking at data from the previous two months, I am deeply aware that an unchanged picture in June, is still a much poorer, less resilient and more vulnerable outlook than four months ago.

“Some key questions now include how long can charities sustain themselves at unchanged financial levels? And will we see growth or a further dip in coming months?” 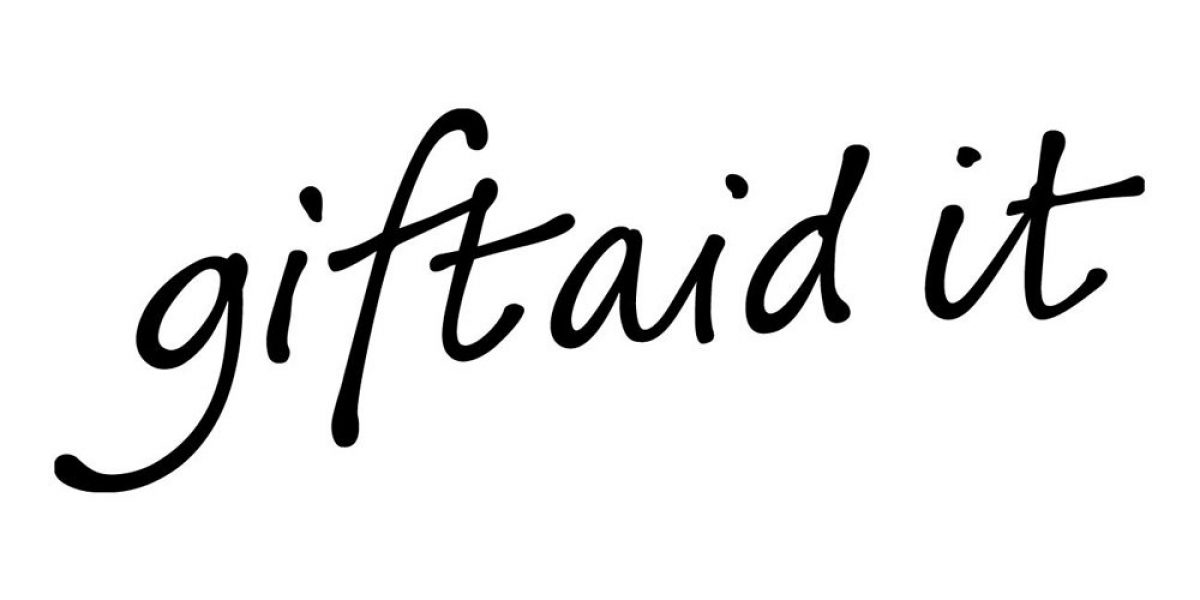 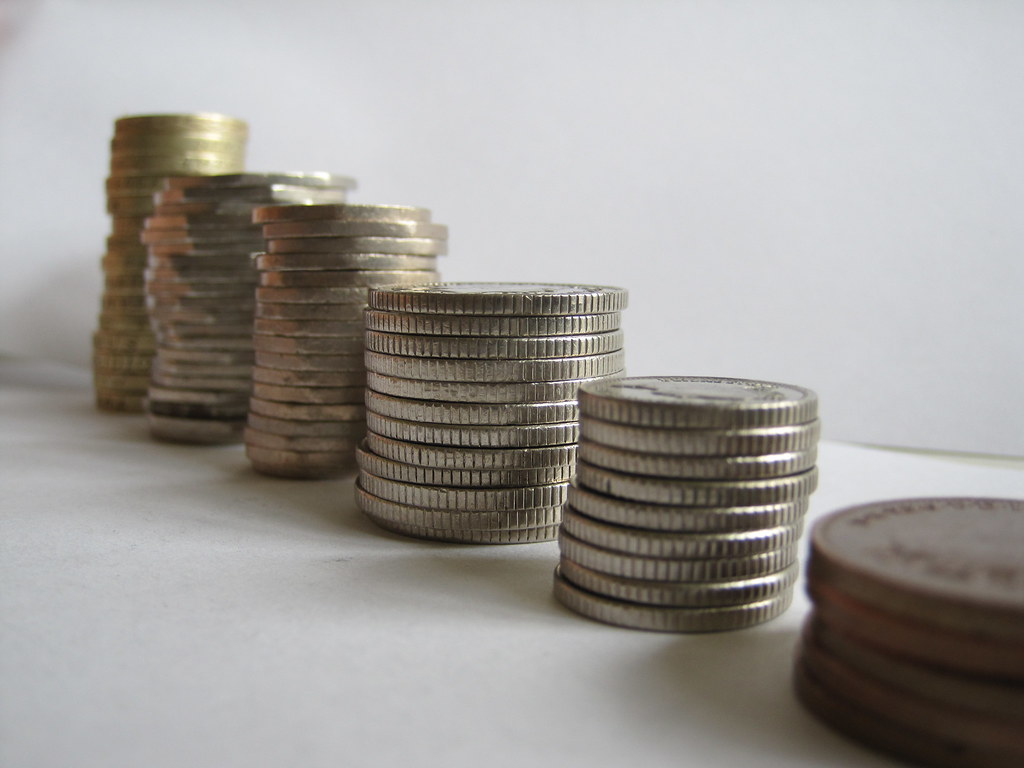