One in five Britons give to charity, survey finds

One in five people in the UK have donated to a charity in the past three months, a survey has found.

The data from YouGov found that the fifth of the public who have donated are more likely to be older and female.

Donors are more likely to give money as an ad hoc event (51%). Meanwhile, 43% give as part of a regular donation schedule and one in nine give ad hoc donations as well as having structured contributions.

Additionally, YouGov found that donors’ personal income levels is similar to those of the population as a whole. Half of donors (46%) have between £1 and £499 a month in disposable income, compared to 42% of all Britons.

Health and medicine charities are the most likely to have benefitted from public donations. This sector made up 30% of all donations, compared to 27% for animal charities and 20% for those supporting children and young people.

Last month online fundraising platform Omaze warned that public donations to charities could plummet by £1bn over the next year, due to financial uncertainty amid the Covid-19 crisis and rising unemployment.

NCVO sets up committee to tackle its ‘structurally racist organisation’ 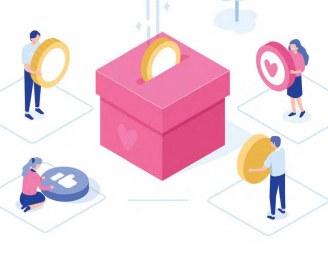 One in five Britons give to charity, survey finds