Coronavirus: Donations to charity shops to be quarantined for 72 hours when stores re-open

Donations to charity shops will be quarantined for 72 hours and customers will be required to use hand sanitiser before touching items on shelves when charity shops re-open in June.

Guidance from the Charity Retail Association, outlining how charity shops will be able to operate when they reopen next month, sets out ways in which stores can operate under existing social distancing rules, and with hygiene at the forefront.

It comes as the government announced plans to allow non-essential shops to open from 15 June, including charity shops, which have been forced to close their doors since March.

But in order to operate safely, the CRA has said any donations made to stores by the general public, including clothes, books and homeware, will be stored in quarantine for a minimum of three days to help reduce the risk of contamination.

People wishing to drop off goods to charity shops will be directed to selected ‘donation’ points across the country, such as warehouses and empty shops.
All changing rooms will be closed, much like other high street stores, to allow for social distancing and to reduce the risk of cross-contamination on doors and walls.

Barnardos will be one of the first charities to start trading, with plans to reopen 70 of its 700 UK shops in England from June 8, The Guardian reported. Its staff and volunteers will start a week before doors open to help prepare.

Cancer Research UK is planning a phased reopening of its shops in England from June 29, subject to government guidance.

The charity shops will implement other safety measures, such as cough guards, contactless payment and face coverings for staff.

The closure of charity shops has severely affected charity shops across the UK, with many of the largest charities reporting income losses of as much as £10m a month.

Coronavirus: Donations to charity shops to be quarantined for 72 hours when stores re-open 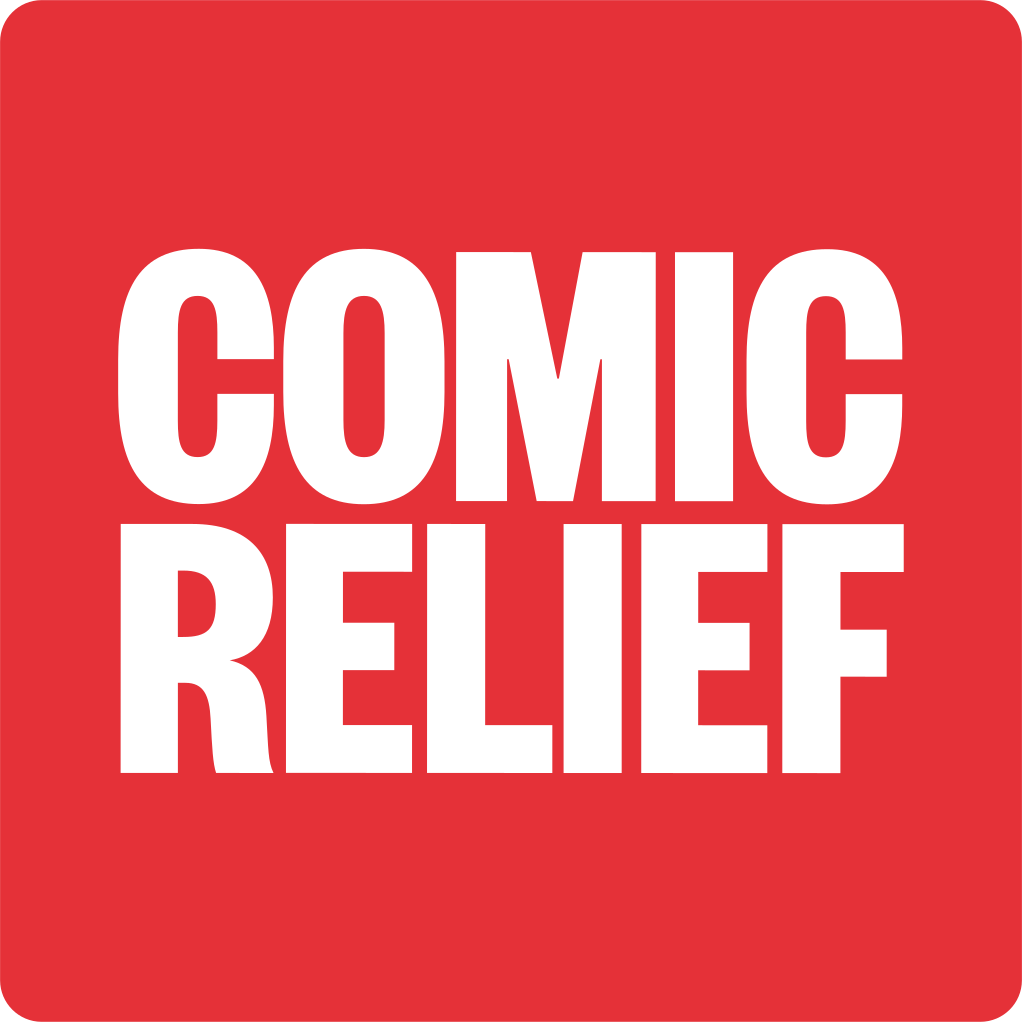